The Environmental Health and Justice Campaign

Join the movement to use your voice for social and environmental justice in our communities.

We are the Margin of Victory

EHJC educates, organizes and advocates for candidates, policies and initiatives that protect public health, the environment and that promote social and environmental justice.

In 2016, every ballot measure EHJC endorsed went our way - including the election of District 9 City Councilmember Georgette Gomez. Thank you for using your voice to bring our communities one step closer to #healthyhoods.

For more information on voting safe this election click here

The daughter of working-class immigrants, Georgette learned at an early age the importance of giving back to the community and helping those less fortunate. After attending Serra High and graduating from SDSU, Georgette dedicated her career and volunteer time to make our communities better places to live and raise families.

A longtime community organizer, Georgette is a former associate director of the Environmental Health Coalition, where she led the Toxic-Free Neighborhoods Campaign to protect kids from lead paint and keep polluting industries out of residential communities. Earlier in her career, Georgette worked as a victims’ advocate for survivors of domestic violence and sexual abuse.

If elected to Congress, we know Georgette will continue being a champion for Environmental Justice, investing in public transit and infrastructure and access to clean air and water for all, just as she was on City Council, as Council President and as Chair of MTS. 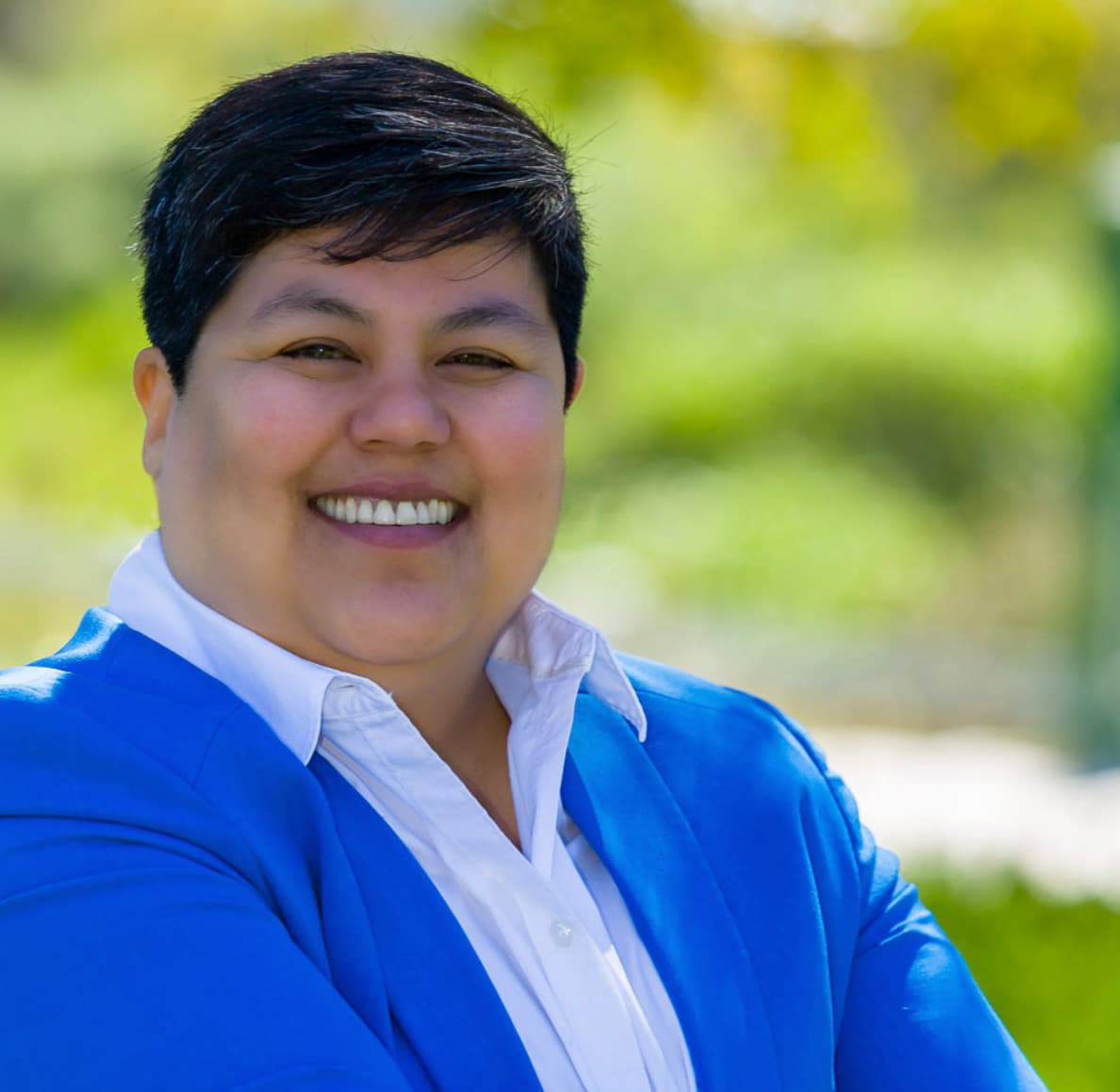 EHJC is proud to endorse Todd Gloria’s candidacy for Mayor of San Diego.

As Interim Mayor, Todd developed a legally enforceable Climate Action Plan that included the first equity element requiring the city to take action in the most impacted communities.

In 2019, he introduced AB 423, legislation to reform the governing board of the San Diego Air Pollution Control District (APCD) and make it more accountable, transparent, and reflect the diversity of San Diego County residents.

In addition to his commitment to achieving environmental justice in San Diego, EHJC recognized Todd Gloria for his mayoral platform priorities to tackle the city’s most pressing problems including homelessness, lack of affordable housing for working families, and income inequality. 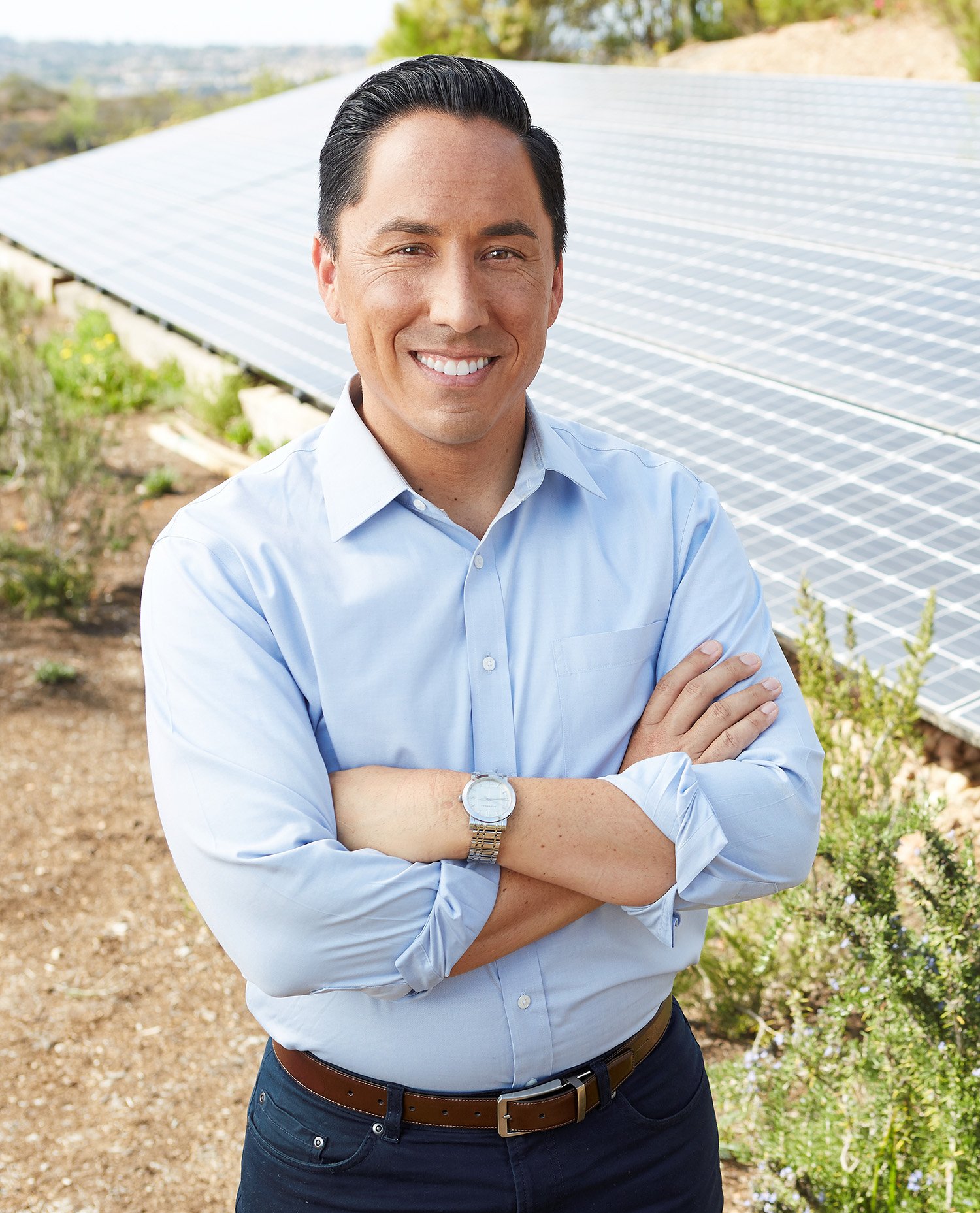 Nora Vargas is a product of South Bay public schools and for more than 20 years has worked tirelessly to break down barriers and promote opportunities in our communities. In her role as Vice President of Community & Government Relations for Planned Parenthood of the Pacific Southwest, Nora has championed and expanded healthcare services, women’s reproductive rights and health education for youth and families.

Nora demonstrates a commitment to the principles of environmental and social justice in her career and EHJC admires how her for standing with community residents impacted by environmental injustices and health hazards.

Nora has sat on numerous boards and commissions, including Hispanas Organized for Political Equality (HOPE) and Run Women Run. 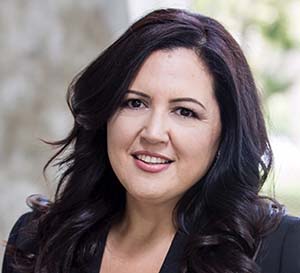 With a long background in advocating and organizing for social and economic justice in National City, Jose Rodriguez has earned the support of EHJC.

EHJC recognizes his commitment to reducing incompatible land use to protect the health of residents and workers, increasing neighborhood green space, promoting sustainable construction practices, and advancing affordable transportation — citing his opposition to the 2016 ballot Measure A that would have led to the expansion of the I-5 and I-805 freeways.

EHJC is proud to endorse Rodriguez again; we truly respect his commitment to bringing justice to working families. He attributes this commitment to social justice and community to the hard work of his parents who immigrated from Mexico. 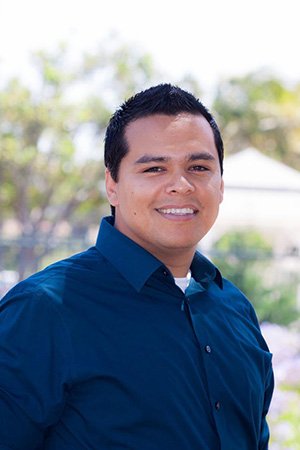 With a proven record of advocating for environmental, social and transportation justice in National City, EHJC is proud to endorse Marcus Bush for National City Council.

Hailing from National City, Bush graduated from Sweetwater High School. He has always given back to the community having served on the National City Rotary Club, and Chamber of Commerce, along with serving as Chair of the Planning Commission. Bush has worked hard to put his formal education in city planning to good use in National City and beyond. He has served as a Policy Advisor on Land Use and Transportation to San Diego City Council President Georgette Gomez. 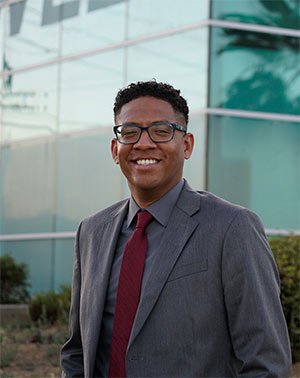 Affordable Homes for all San Diegans

Uphold the law to prohibit exploitation of workers