The Environmental Health and Justice Campaign

Join the movement to use your voice for social and environmental justice in our communities.

We are the Margin of Victory

EHJC educates, organizes and advocates for candidates, policies and initiatives that protect public health, the environment and that promote social and environmental justice.

In 2016, every ballot measure EHJC endorsed went our way - including the election of District 9 City Councilmember Georgette Gomez. Thank you for using your voice to bring our communities one step closer to #healthyhoods.

Gomez was the first LGBTQ Latina elected San Diego City Council President. During her tenure on city council, she expanded affordable housing, strengthened protections for low-income renters, championed the city’s landmark Climate Action Plan and delivered millions in new funding for community priorities including street repairs, parks, and libraries. She stood up to corporate polluters and fought for an updated Barrio Logan community plan that prioritized residents over profits. If elected to the State Assembly, EHJC knows Gomez will continue to champion environmental justice, invest in public transit and infrastructure, and access to clean air and water for all. To learn more visit georgettegomez.org. 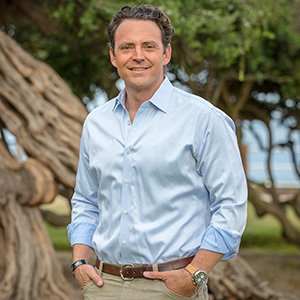 In 2018, Nathan Fletcher became the first candidate for county supervisor that EHJC ever endorsed. He won and in these past four years, he’s kept his promise to fight for social, environmental, and racial justice. Supervisor Fletcher led the passage of the most progressive county budget that San Diego has had in decades. He has consistently fought for cleaner air and more resources for our communities. We are asking you again to vote for Chair Fletcher to represent District 4 on the San Diego County Board of Supervisors so he can keep fighting for our communities. To learn more, visit nathanfletcher.com. 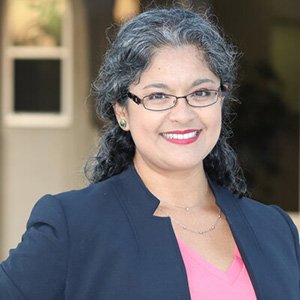 EHCJ proudly endorses Luz Molina for National City city council member of District 1. During her tenure as National City’s city clerk, Molina proved her dedication to making government works for the city’s residents. We are excited to see how she will fight to reduce pollution and improve quality of life in District 1 as its first city council member. Molina proudly hails from National City and graduated from Sweetwater High School. Before becoming city clerk, Molina served on the Parks, Recreation, & Senior Citizens Advisory Committee. She is a proud Kitchenista and volunteer at Olivewood Gardens. To learn more, visit facebook.com/LuzforNationalCity.

EHJC is proud to endorse both Mayor Alejandra Sotelo-Solis and Councilman Jose Rodriguez for mayor of National City. They are the only candidates in the race that have shown a commitment to standing with working class communities impacted by environmental injustices. 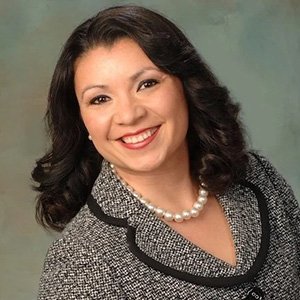 A lifelong National City resident, in 2018 Mayor Sotelo-Solis was the first Latina elected Mayor of National City. She has a proven record of standing with the environmental justice communities. Her leadership was instrumental in passing and implementing the Westside Specific Plan to reduce pollution in National City and keep toxic industries out of our neighborhoods. Mayor Sotelo-Solis joined us in fighting for better transit and clean air by advocating for reforms to regional government. EHJC endorsed Mayor Sotelo Solis in 2018 when residents first elected her mayor. We are confident that if re-elected she will continue to fight against toxic pollution and injustice. To learn more, visit facebook.com/AlejandraSoteloSolis. 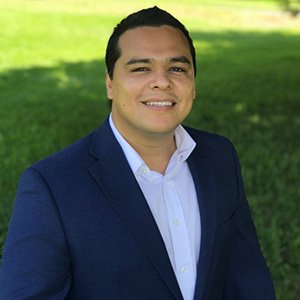 With a long background in advocating and organizing for social and economic justice in National City, Councilman Jose Rodriguez has earned the support of EHJC. We recognizes his commitment to reducing toxic industry in our neighborhoods, protecting the health of residents and workers, increasing green spaces, and advancing affordable transportation. He opposed to the 2016 ballot Measure A that would have led to the expansion of the I-5 and I-805 freeways. EHJC is proud to endorse Rodriguez again. To learn more, visit rodriguezformayor.com.